Ubuntu 6.06 LTS will install and run on Windows 8.1 Hyper-V given the following caveats.
Installation Procedure:
Replace the VM default network adapter with a legacy network adapter.
Insert the CD and reset the machine. 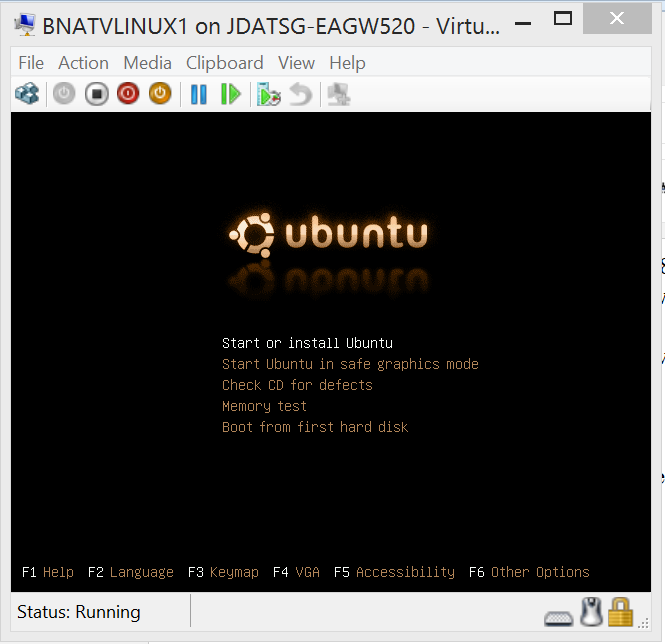 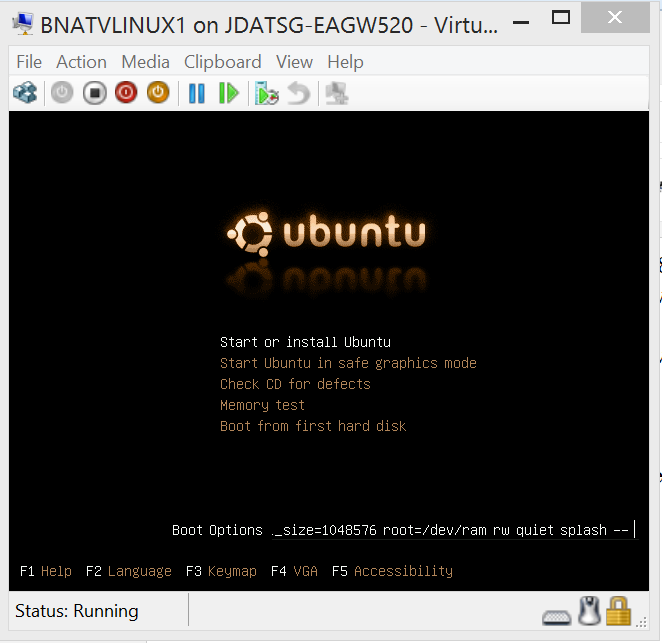 Remove the -- from the boot options and add " noapic acpi=off". 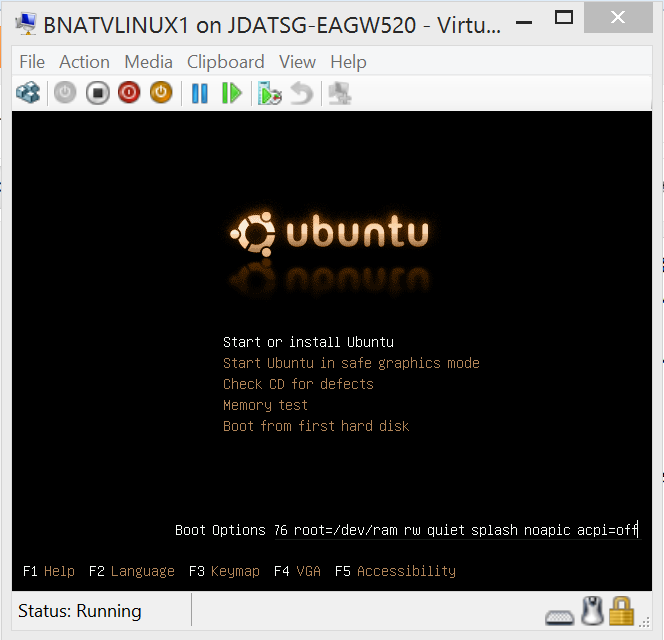 Press Enter.  The splash screen will appear to hang.  Be patient.  This will clear in approximately 2 minutes. Be patient. 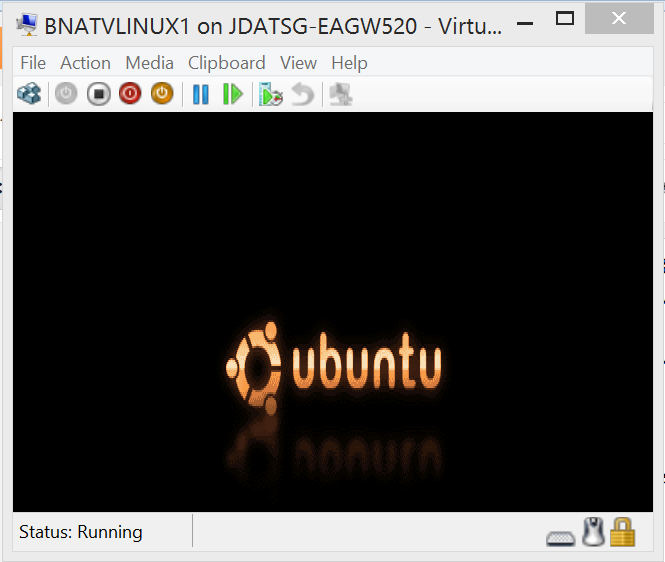 When it boots, Install as normal. 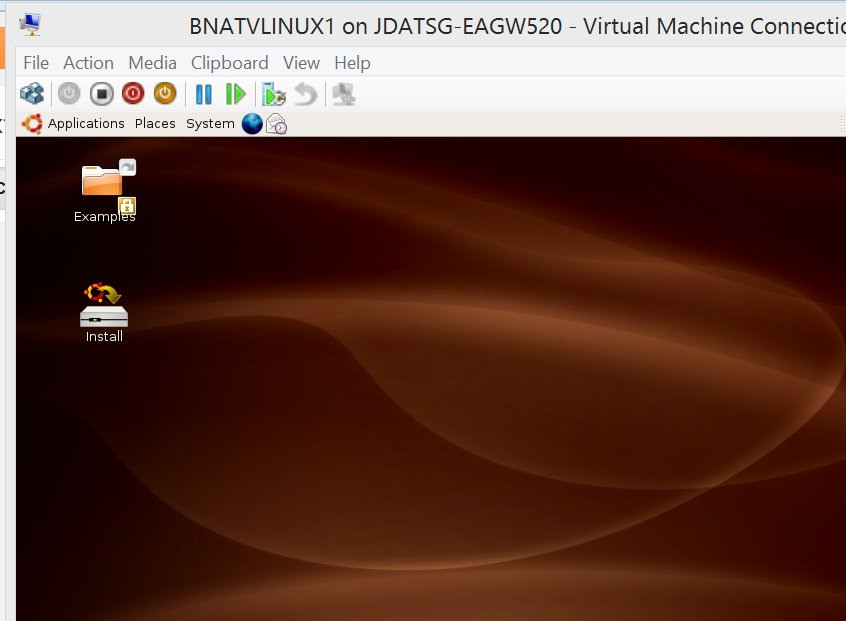 Your VM will fail with a Kernel panic on the first boot.  That is expected. 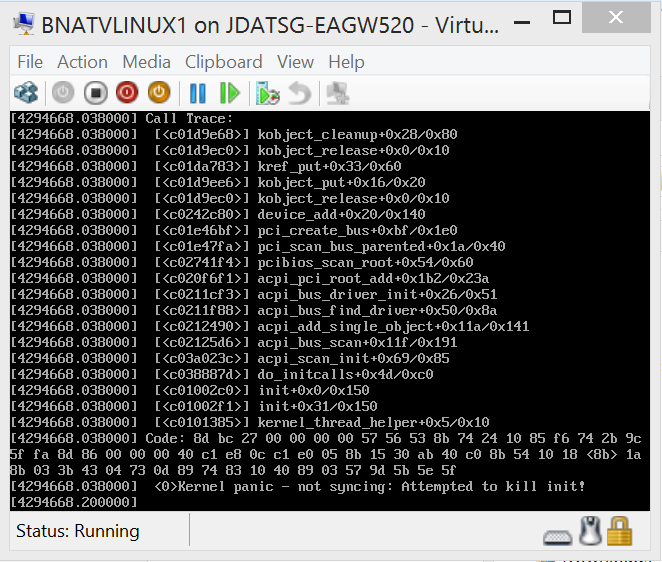 To boot to the OS, we have to change the boot options like we did for the initial install.

Reset the VM.
Press Escape for the grub menu 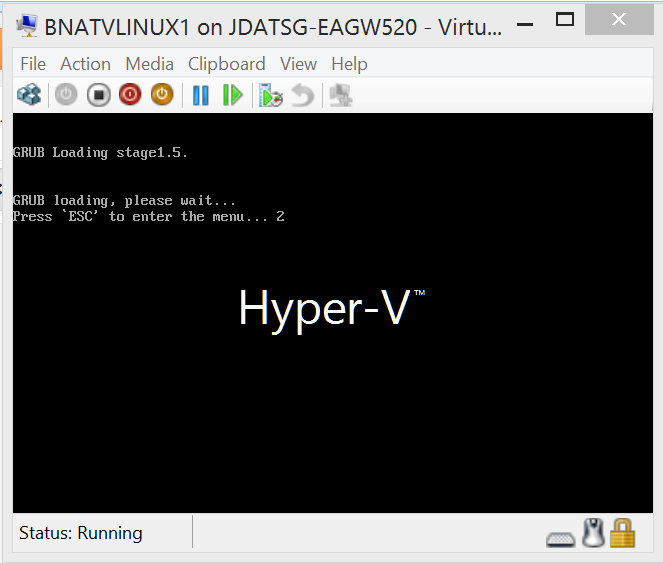 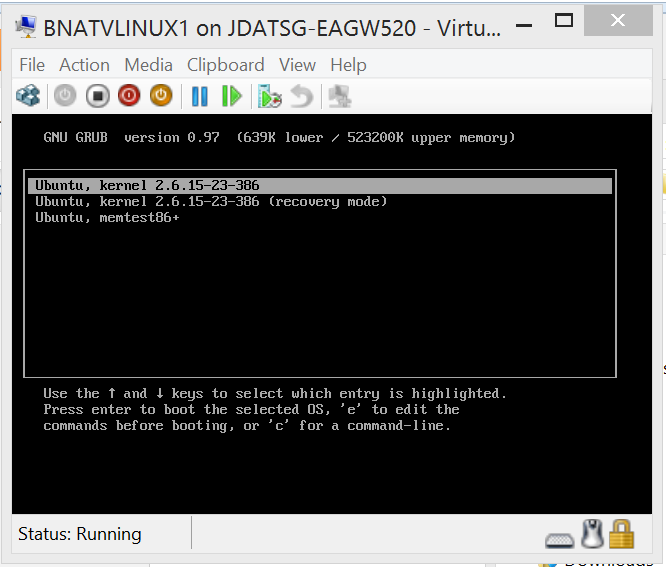 Scroll down  to the kernel line and press E to edit it. 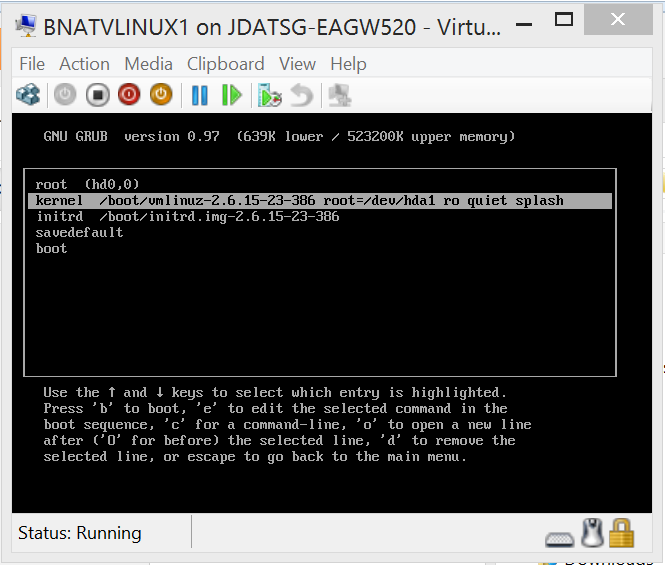 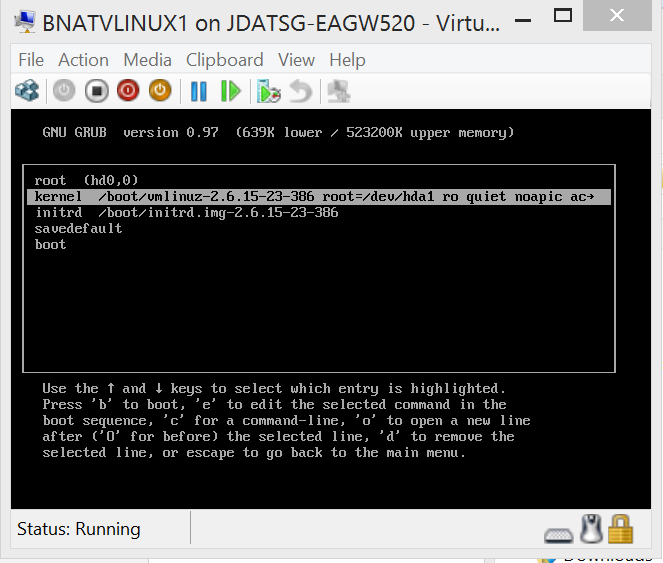 Press b to boot. Yeah! A login screen.  Now login. 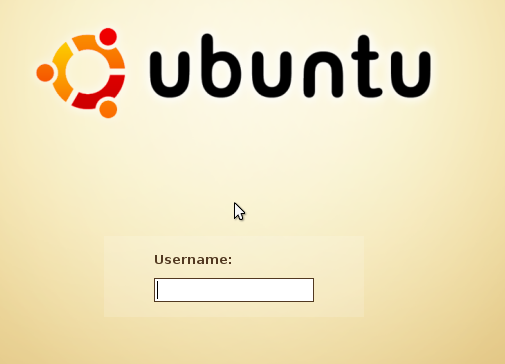 Almost done.  The last thing to do is edit the boot options permanently so you don't have to do that every time.

Scroll down and find the line that starts with #kopts= 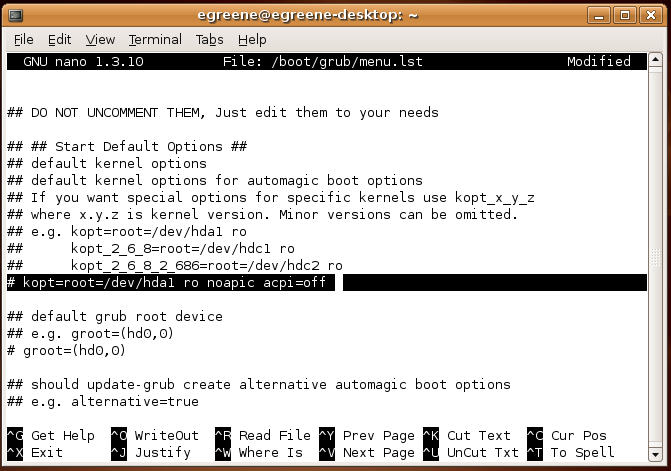 To the end of this line add noapic acpi=off
Press Ctrl-X to exit and Y to save.
Type sudo update-grub

That's it.  Now your bootloader options are set properly in the menu.lst file.  If you reboot, it should boot straight to a login prompt with no magic required.

You might be asking "Why on earth would I want to run an 8 year old unmaintained operating system?"  I have a customer question regarding Samba 3.0 and AD interoperability.  This VM gets me to the right Samba era to test my assumptions.  Viola!

(I won't mention my Windows NT 4 VMs either!)
Posted by Elizabeth Greene at 2:19 PM

Email ThisBlogThis!Share to TwitterShare to FacebookShare to Pinterest
Labels: Fixed, Hyper-V, IT, Linux