Tired of it being disemboweled on kitchen table. ug.

Tired of working on it. Ug. 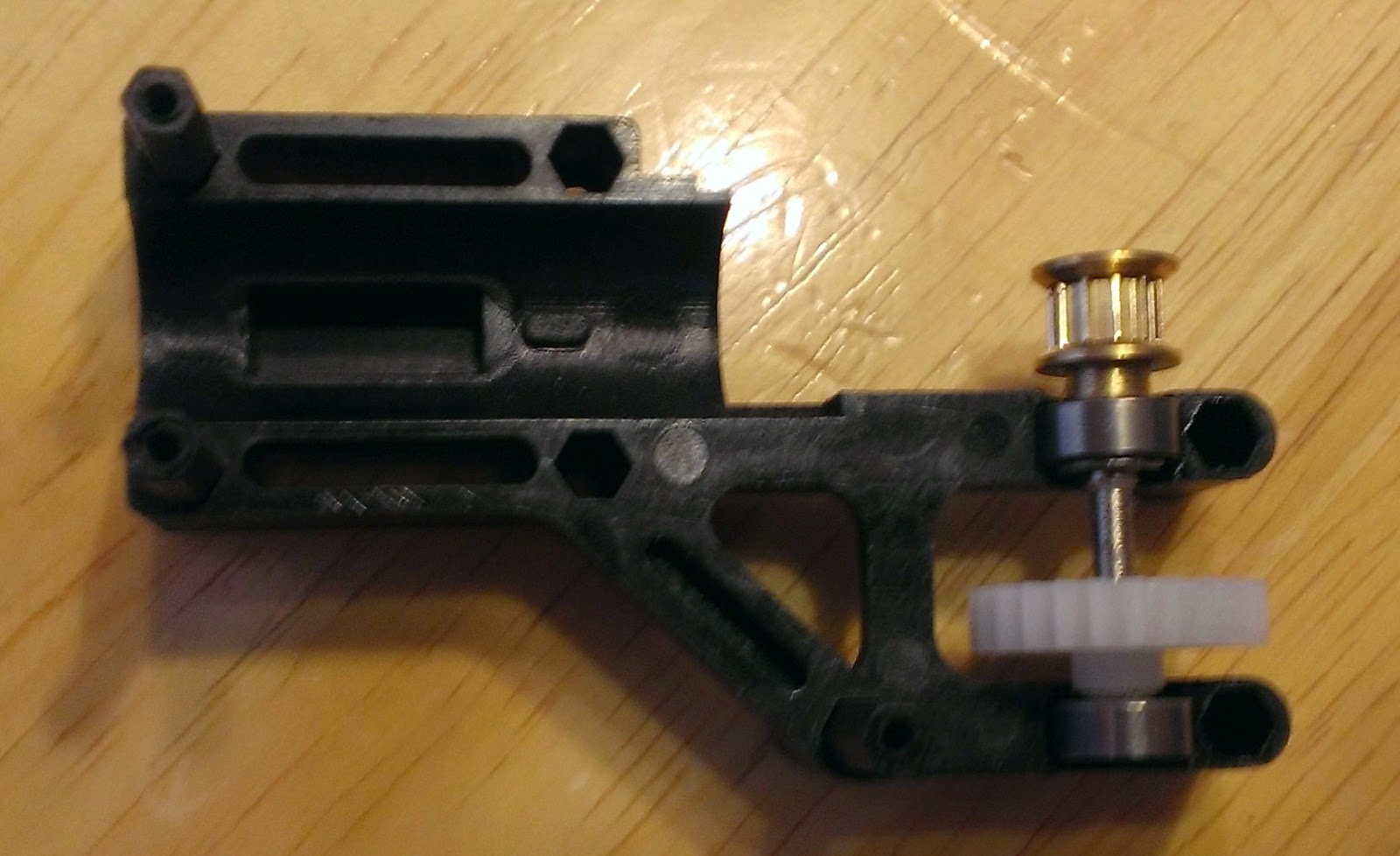 Gear is spinning on shaft.

Roughed up shaft with knife and put CA glue on it.  Sprayed gear with CA Kicker.  Reassembled.

Ready for another test flight.

(Ready for another project, honestly.)

I talked to a friend that has been in RC for a long time.  He said it looks good, except I have the blades a little too loose.  I'll add it to the list.  Waiting on the Gyro and servos now.
Posted by Elizabeth Greene at 8:24 PM