This weekend I replaced the radiator on my dearest's 2002 3.8L Dodge Grand Caravan.  It wasn't terribly difficult, but there are a few gotchas to know about. 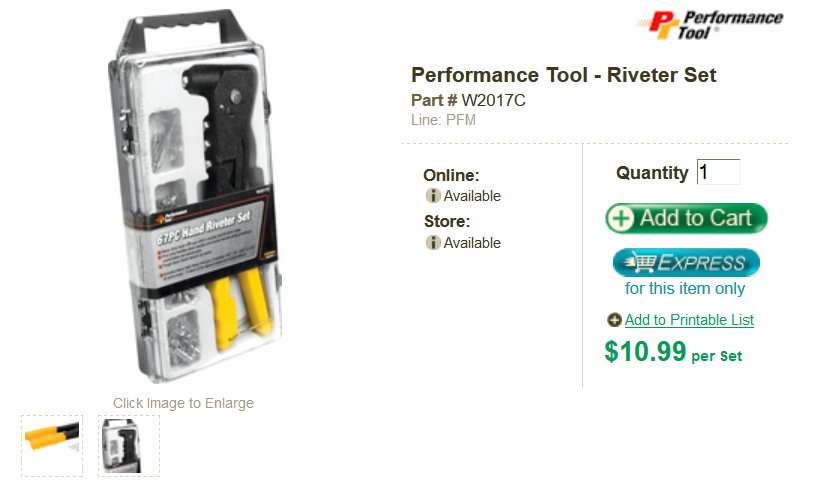 Work has had me swamped.  It was nice to spend some time in the shop.  My in-laws came over for a bit as well.  It was good to see them.
Posted by Elizabeth Greene at 11:38 PM